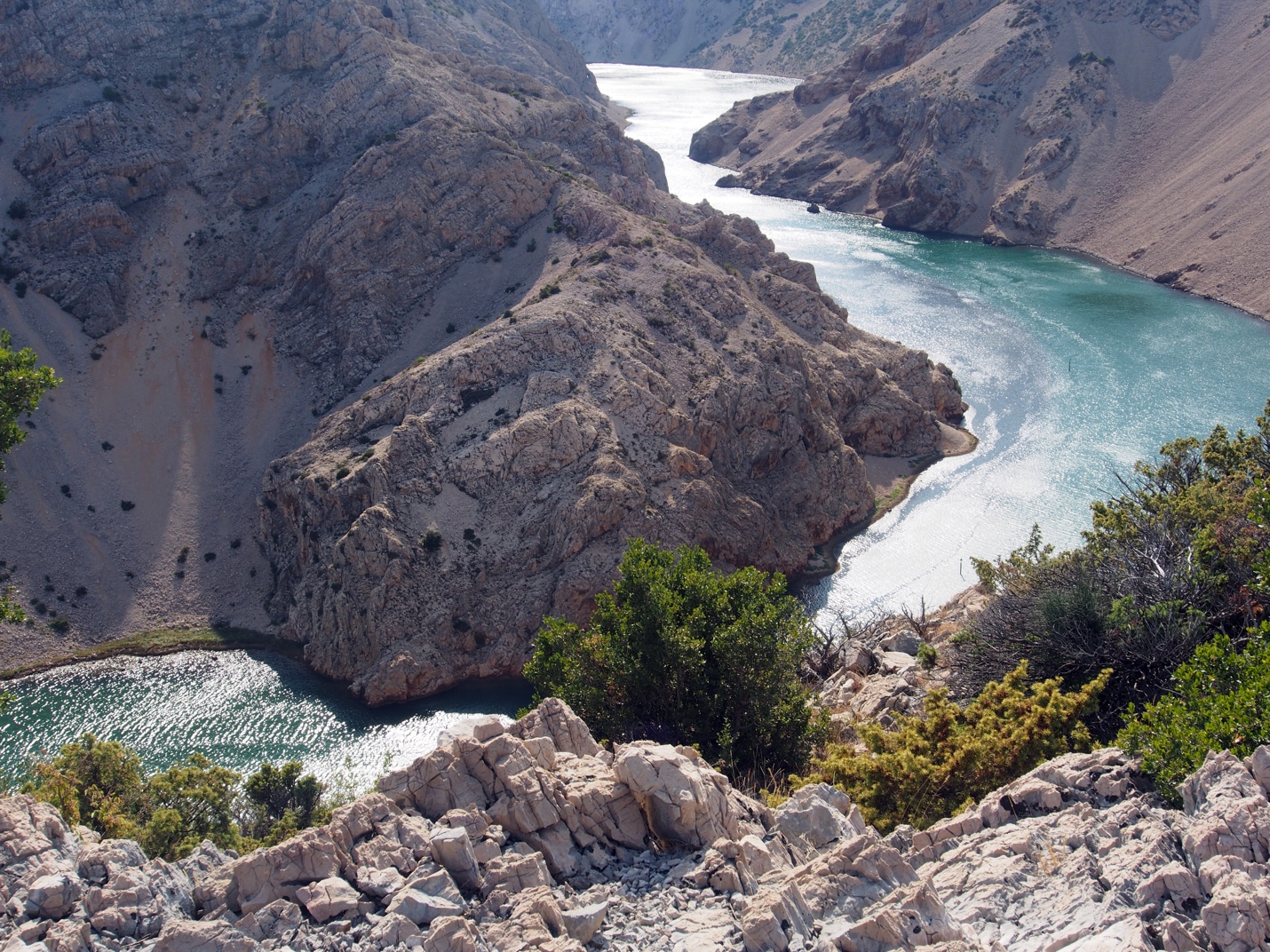 There is no question that a rising population has led to an increased demand for water from industry, agriculture and our growing towns and cities, but at what cost?  According to the World Wildlife Fund-UK, “around a third of all river basins are already being heavily depleted and there is increasing pressure to pump even more water from the world’s rivers to meet the needs of a growing population and rapidly expanding towns.”  Water scarcity is becoming a harsh reality with nearly half of the world’s population now dealing with the ramifications.

In a recent study led by Ecofish, and published by WWF-UK, we explore factors that have contributed to successful environmental flow implementation around the world and shed light on how local jurisdictions can move towards effective freshwater governance.  In the report titled, Listen to the River:  Lessons from a global review of environmental flow success stories, scientists review eight success stories from Australia, China, England, India, Mexico, Pakistan, South Africa and the USA.

As river systems across the globe vary greatly in terms of their political, social, economic, and cultural contexts, it is unrealistic to apply a single set of guidelines to ensure effective management for all.  However, the results of the report determined that there are several common trends behind successful e-flow initiatives.  For example, along with enacting clear and effective legislation and regulations and maintaining the political will to enforce them, it is also critical to engage meaningfully with all stakeholders.

In an environment of increasing water demand and climate change, it is increasingly important that we implement effective e-flow management to protect freshwater resources and avoid impacts to local communities, national development and global biodiversity.

“Working on this project opened our eyes to some of the extreme challenges faced in jurisdictions across the world when it comes to the management of finite freshwater resources. However, it also demonstrated that there are ways to successfully overcome these challenges. We hope these lessons will inspire and assist others to implement environmental flows to improve the health of the world’s rivers.”