Ecofish is excited to share a new publication titled Recovery Potential Assessment for White Sturgeon (Acipenser transmontanus) Upper Fraser Designatable Unit.  According to the Ministry of Environment, the white sturgeon is the largest freshwater fish species in North America!  Sadly, it is currently on BC’s red list ranked under the province’s second highest ‘at-risk’ rating.

This research document was published by the Canadian Science Advisory Secretariat (CSAS) and co-authored by Ecofish scientists Eric Smyth, Todd Hatfield, and Jonathan Abell alongside Brian Toth, fisheries biologist with the Carrier Sekani Tribal Council.   Click here for the full publication and to learn more about threats affecting the population recovery of this incredible species. 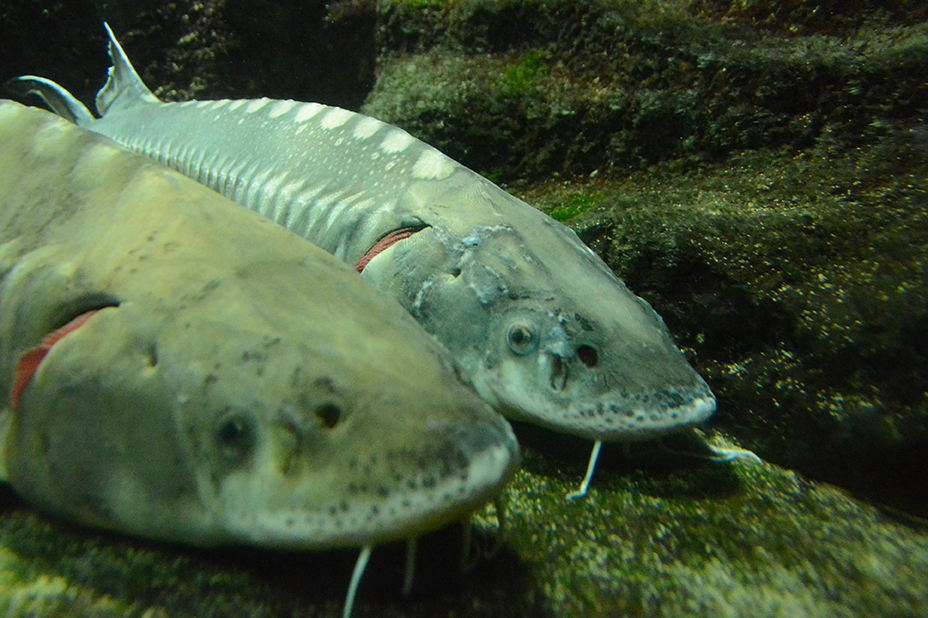 Metapopulation models were designed to evaluate the effect of changes to mortality or habitat productivity on the abundance of the three groups. The models also consider uncertainty in life history parameters and exchange among groups. Relatively small changes to human-induced mortality or habitat productivity had substantial effects on the abundance of sturgeon in the Mid-Fraser and Upper Fraser, given the parameter and modeling assumptions. Losses here were mitigated by the introduction of individuals from the Nechako group, given the model structure and exchange rate assumptions. Changes to human-induced mortality or habitat productivity had little effect on the Nechako group meeting its abundance target; however, this was dependent on a large number of fish annually stocked and a high survival rate of stocked fish.