Get the Ecofish advantage, our expert advice will result in better solutions for your project and the environment. 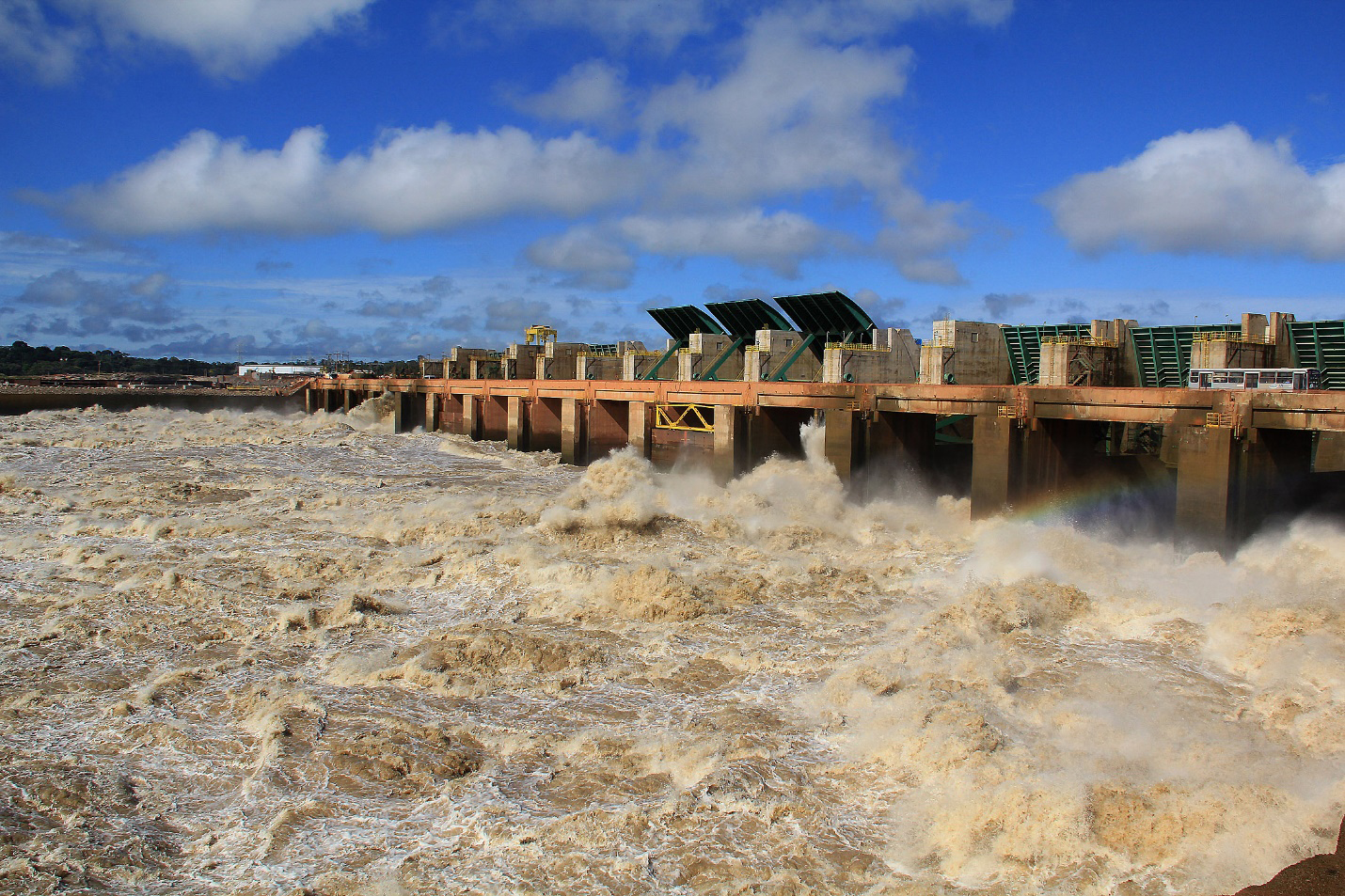 We help the Santo Antonio hydroelectric project mitigate effects on giant migratory catfish by numerical modelling of ova, larvae drift and adult movement in the Madeira River, one of the world’s most ecologically productive and diverse habitats.

The Madeira River supports more than a thousand fish species, many of which undertake longitudinal migration through the section of the Madeira River affected by the Santo Antonio project. The Santo Antonio dam acts as a physical barrier to fish migration and impoundment and also reduces downstream drift rates of ova and larvae; a key life-cycle mechanism for the early life stages of these fish populations.

In addition, several fish species including the goliath catfish, genus Brachyplatystoma, are known to perform long distance migrations to spawn in the upper reaches of the Madeira watershed. The goliath catfish is a highly prized fishery resource throughout the Madeira River in Brazil and Bolivia, meaning that maintaining effective fish passage past the facility is crucial.

To assess the effects of hydroelectric development on migratory species, we were commissioned to produce numerical modelling studies during the early stages of the project construction.

We constructed two- and three-dimensional agent-based ecohydraulic models using a GIS framework to simulate movement of individual fish upstream and downstream of the dam. These models were embedded within hydrodynamic fields produced by industry-standard models (River2D, TELEMAC) that were provided by NHC. Movements of individual juvenile fish passing downstream through the reservoir and of adult fish moving upstream towards the fishways were simulated, considering the known biology and behaviour of the key study species.

We completed modelling under multiple flow and operational conditions to assess the effects of project operational scenarios on fish movement success (the number of fish passed), the time required for fish to pass, the distance travelled prior to passage, and the passage location of drifting ova and juvenile fishes (spillway vs turbines).

Our studies were used to predict the overall effectiveness of the fish passage structures and the effect of the reservoir impoundment on ova and larvae drift downstream. The 2-dimensional downstream movement component of the model was presented at Hydrovision Brazil in 2011.